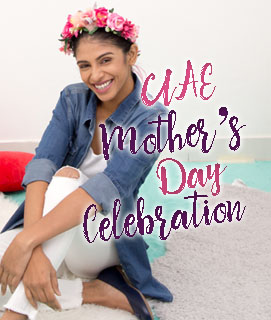 In the United Arab Emirates, Mother’s Day is observed every year on 21 March as well as in a number of other Middle Eastern states. It is not a public holiday, but it is widely observed amongst the people. 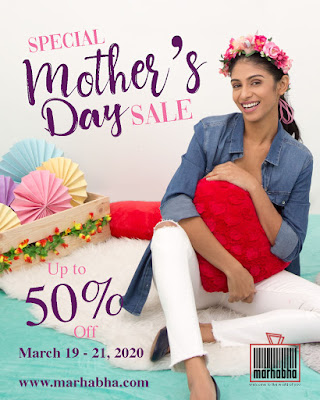 Unlike many countries around the world, the UAE does not celebrate Mother’s Day on the second Sunday of May. Instead, both Mother’s Day and Father’s Day are celebrated on the 21st day of the month ¬– March for Mother’s Day and June for Father’s Day.
There are many public events and entertainment venues available on Mother’s Day in the UAE. Mom's often wants to go out shopping at the mall or enjoy an upscale meal at a restaurant. In other cases, however, the entire celebration may take place in the confines of her home with all of her children, young and old, present.

What is the mother's common wish to receive on mother's day? 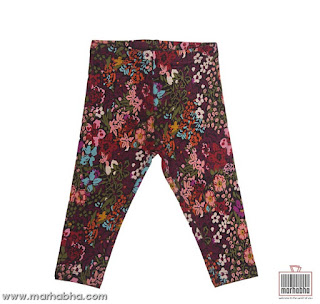 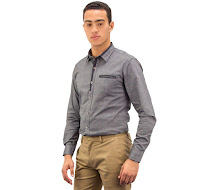 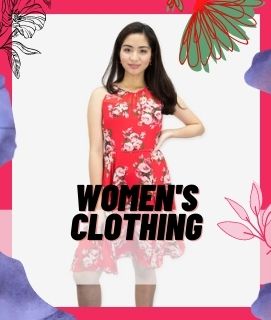 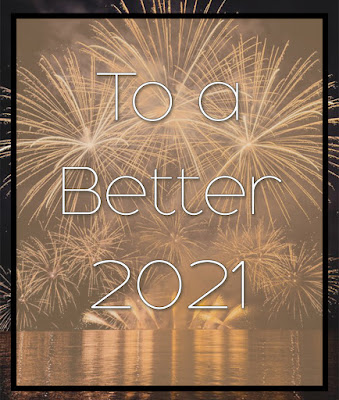